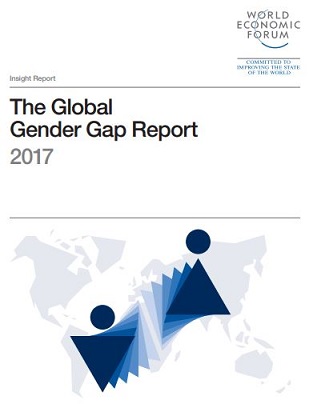 World Economic Forum published its latest report on Gender Equality Gap in the beginning of November 2017. World Economic Forum’s Global Gender Gap Report was first published in 2006. According to the latest report, it is estimated that it will take 217 years to close the gap at the current rate of ‘progress’. Data on 144 countries was taken into consideration in the preparation of the latest report. Iceland, Norway, Finland, Rwanda, Sweden, Nicaragua, Slovenia, Ireland, New Zealand and Philippines ranked from the 1st to 10th position respectively.

For measuring the gap in health and survival sex ratio at birth (female-over-male ratio) and female healthy life expectancy over male value were included.

The scores and the rankings of Turkey in each sub-category in the first report in 2006 and in the latest report in 2017 are shown in the table below comparatively: